Some of the Happy Horses Who Have Been Adopted

These adopted mustangs represent the highest standards of our Signature Sweetbeau horses. All have been welcomed into their new forever families. 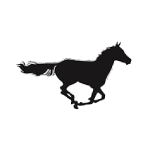 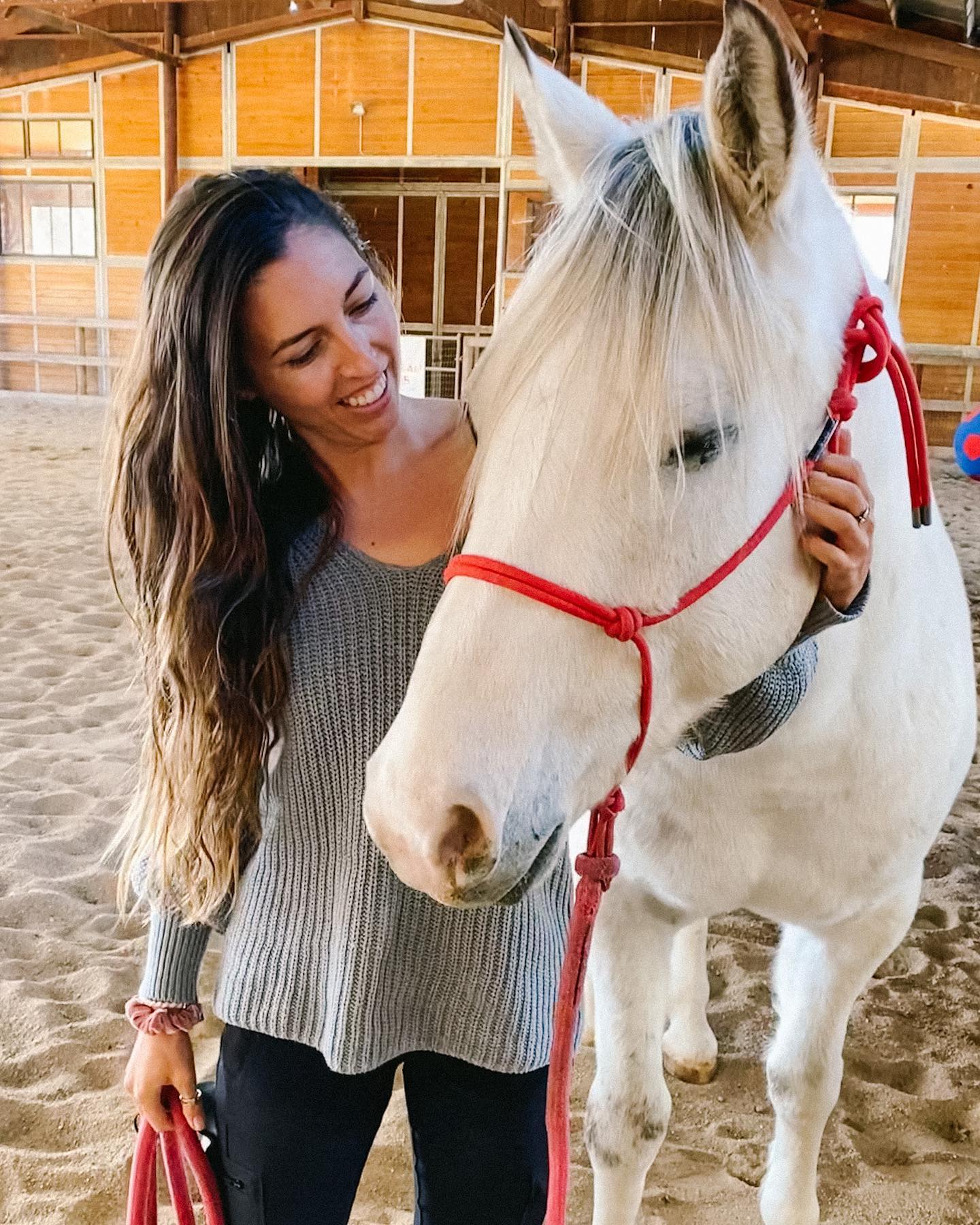 Fairborn's story started out very sad but has a Cinderella ending. Fairborn very intently chose us: Sweetbeau. Fairborn stood alone and oddly didn’t move from his own isolated spot on the huge pen during the selection process at the BLM facility in Oregon. He stared down Patricia the entire time she checked the horses out- never moving never wavering - and he might as well have been telepathically telling her “take me home”! And that she did! He arrived with a large, oozing, painful abscess on his hip while up keeping a grateful attitude that said “halter me, pet me, I’ll do whatever you like, just help me!”. She’d almost questioned if he had ever been wild. His hip worsened and turned into a surgical case at Alamo Pintado hospital. They removed a very large segment of bone from his hip that had broken off when he was run thru the chutes at the BLM. He is healthy and is excited to go to his new home with Taylor Singmaster, Cowgirls for Mustangs.

Caleb is an exceptional horse! Though small, he is stout! He's built like a quarter horse and has a great mind. He was from the original rescue herd and has been a pleasure to train and be around. He has found his forever home with a little girl and her family... The Perez's and we could not be more excited to watch them grow together.

Congratulations to the Perez Family & Ava! 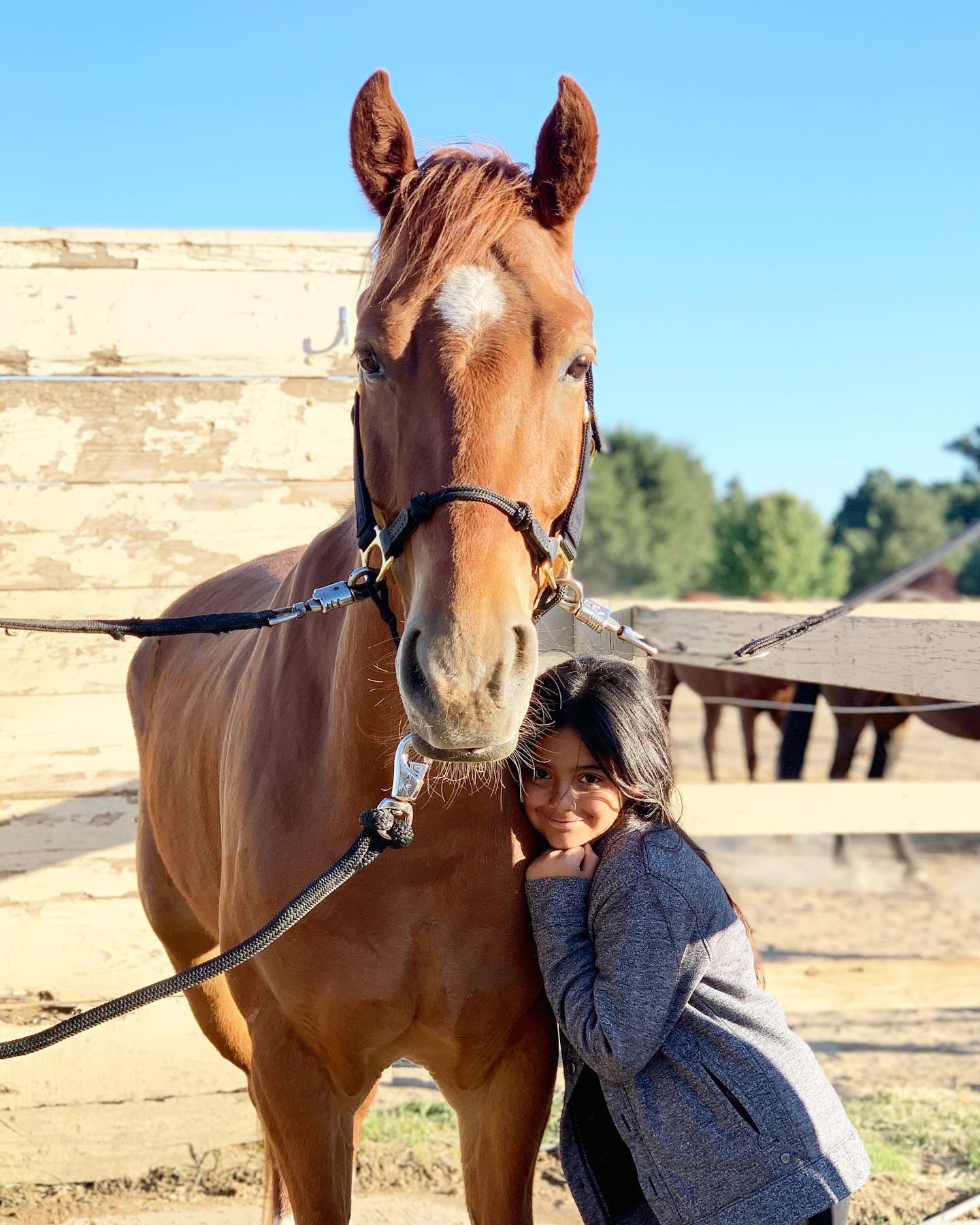 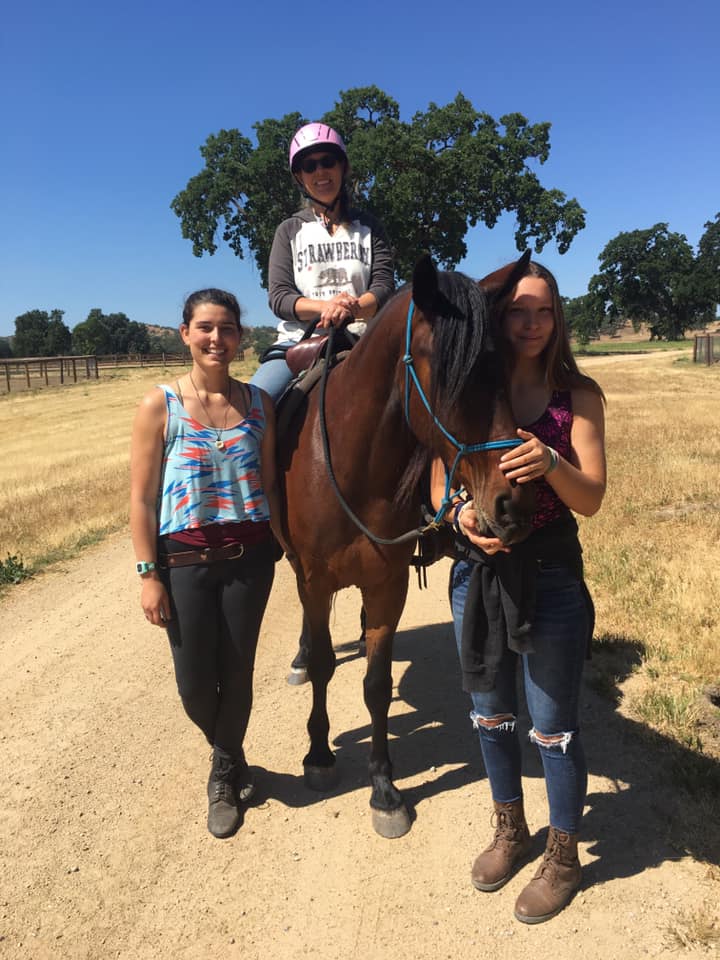 An unusually handsome mahogany bay gelding with soft eyes and sweet personality.  Quiet and trusting, Bravo is 15hh and substantially built making him the perfect size for trail and ranch work. He is a rare gaited Mustang that moves like a Peruvian Paso, which makes him a pleasure to ride for long hours. He has been ridden extensively around the property, as well as trailered to other challenging trails without missing a beat. Very dependable and willing, he has conquered obstacles without hesitation. This boy is approximately 6 years old and has been under saddle a year. Bravo is engaged and playful in his work and is above average in everything we have asked him to do. Has had feet/teeth/vaccinations/trailer/bathing.

Congratulations to the Osell family!

A gun metal gray and white, with unusual white markings around the eyes. At 14.2hh and approximately 9 years old, Granite takes his job seriously but loves affection. He has been under saddle and ridden on the trail for 4 months and is ready for adventure. Smooth jog and canter, with a great mind. Has had feet/teeth/vaccinations/trailer/bathing.

Congratulations to Carol and Steve! 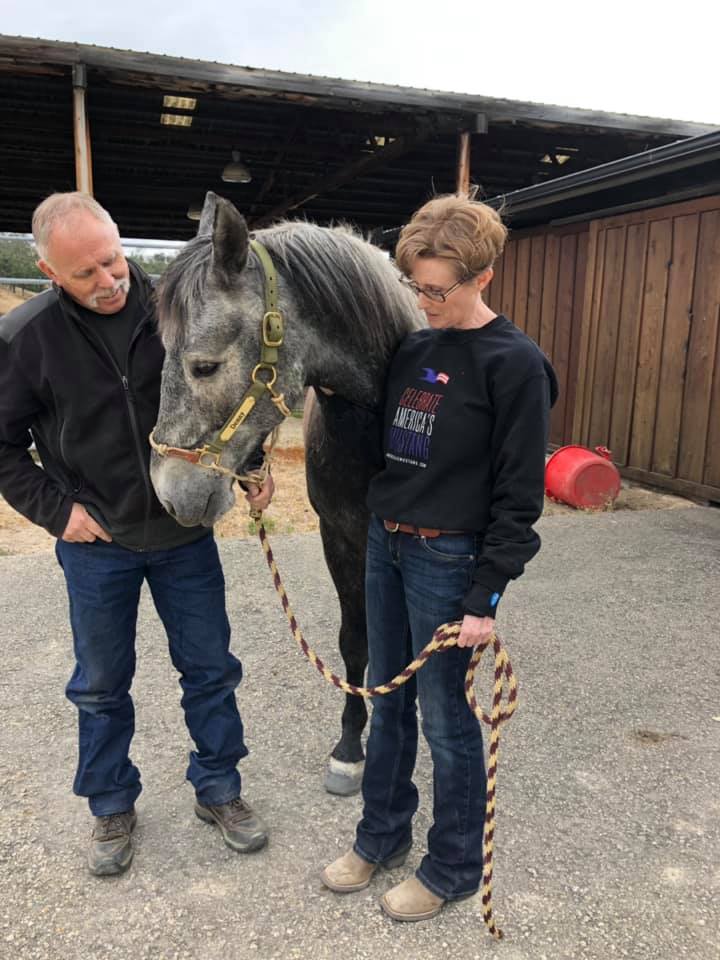 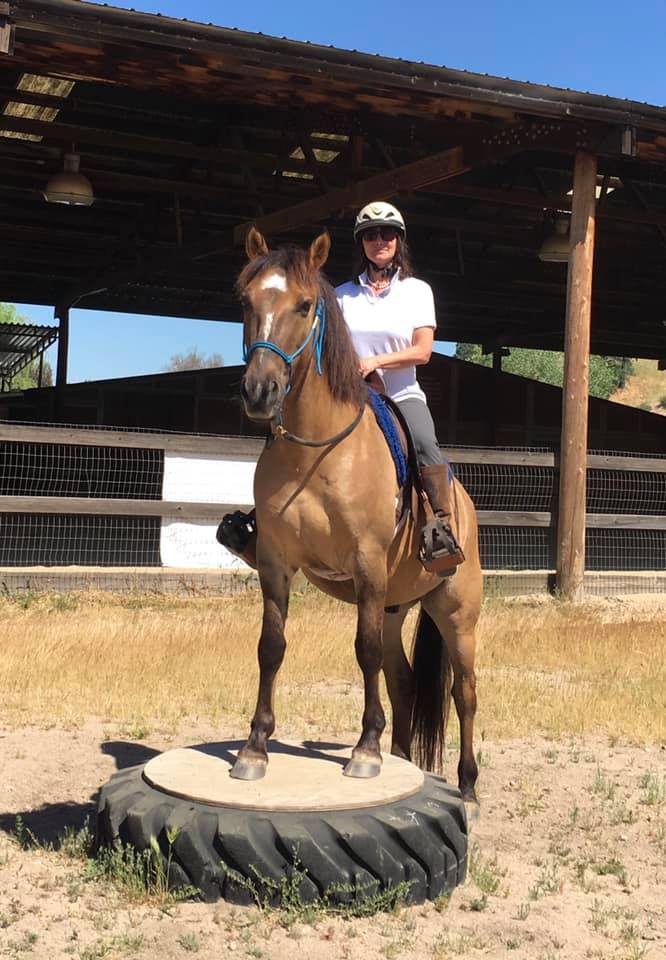 A rare and striking dun from the Old Spanish Gila bloodlines. He is handsome and he knows it. Dalton is very affectionate with tons of personality. He has done extremely well under saddle and starting to blaze new trails off the property. Standing 14hh with striking markings this unique guy is 4-5 years old. Has had feet/teeth/vaccinations/trailer/bathing/

Flint is one of our tallest mustangs at 15.3h and only 4 years old – this grey gelding is ready for someone to take him to the next level! He was started under saddle May 2019 and has proven himself to be a solid and sound mind. He has hauled off the ranch for lots of trail rides and a camping trip – we get comments by everyone who meets him that you’d never guess he’s green. Although this guy has the potential to go any direction – he is a total dressage riders dream!